In addition to the so-called modern languages, we also offer lessons in over 50 other languages. All these languages are just as modern, but somewhat less in demand. Check whether your language is one of them:

Tailor-made course: in-house, in-company or online
Face-to-face, blended learning or online via a virtual classroom
Length of training to be agreed
Available as individual or group course
The costs depend on the length and format of the training
8,9 average score on Springest
Request a quote 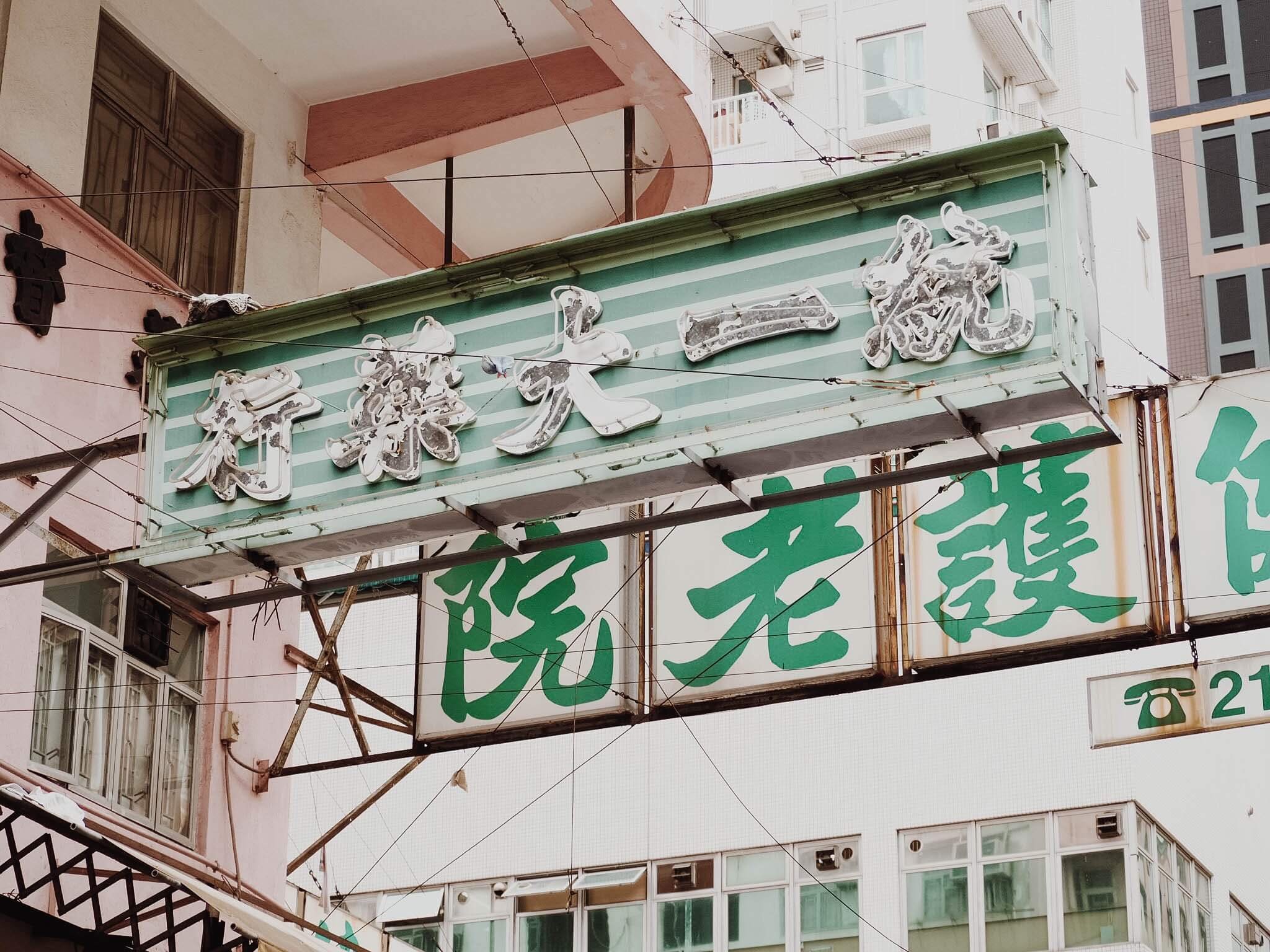 Want to know more about this training? Please contact us.

More about our tailor-made approach